Warning: "continue" targeting switch is equivalent to "break". Did you mean to use "continue 2"? in /homepages/7/d620066448/htdocs/end2end/wp-content/themes/Divi/includes/builder/functions.php on line 5033
 Biography – Steve Wright | End2End 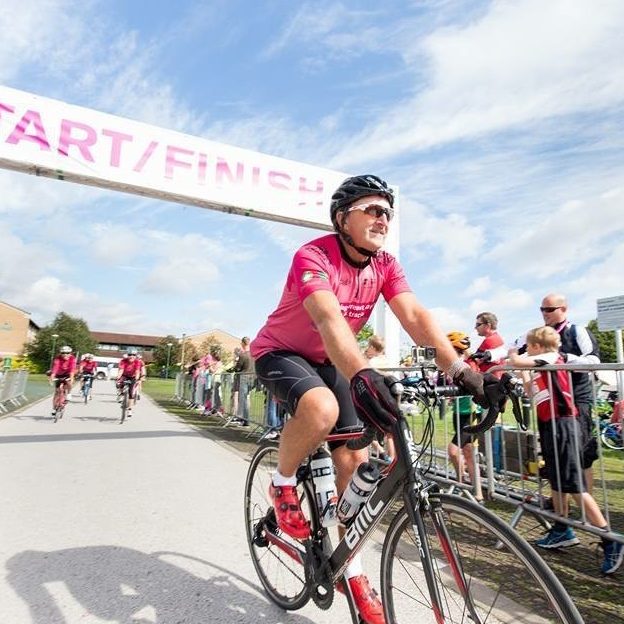 I have been a friend of Dan Dolby since we all worked together at Dixon Store Groups 15yrs ago.

He told me back then about this idea of cycling JOGLE in just 7 days with friends and his dad so I followed it with great interest. I had wanted to do it myself but I was a marathon runner and was busy running to London from Sheffield   over 10 days  (9 marathons equivalent )  and then the London Marathon for a charity and many other events over the years.

I then had the opportunity from my boss the Vice Chancellor of Nottingham University to join a team cycling JOGLE in 14 days so I started what I thought was a one off thing. It turned out I did it every year in a different form for the last 7 yrs helping to raise £3 million pounds for medical research which I’m very proud of.

Dan then told me about the 10 yr anniversary of his Dad”s passing was going to be the 7 day challenge so half the time I was used too. I jumped at the chance and also more importantly the opportunity to help another very worthy cause.

It will be a very tough challenge but I know the group well and I think we will have our moments but work together as a team to complete it all.