Warning: "continue" targeting switch is equivalent to "break". Did you mean to use "continue 2"? in /homepages/7/d620066448/htdocs/end2end/wp-content/themes/Divi/includes/builder/functions.php on line 5033
 CHARITY | End2End

Over the last 6 years I have been fortunate enough to be able to help the Basil Skyers Myeloma Foundation to raise much needed funds to help support patients and carers during their difficult times.

I became involved with the charity through Sophia Skyers, Basil’s sister. At the time when Basil passed away from this terrible illness I worked with Basil at KnowHow and it was shortly afterwards that Sophia launched the charity in Basil’s name and ever since then we have become friends and I do what I can to do something annually to help the charity to raise money to support people with the little known blood cancer, Myeloma.

The charity is doing some excellent work in promoting awareness of the illness and getting large medical bodies involved in research as well as the support side for those with the illness, from things such as purchasing Kindles & iPads for use in the patient treatment areas where those receiving their chemotherapy have to sit patiently for long periods, purchasing wheelchairs for those that require them, supporting families financially as the illness can be very demanding on a family unit not just emotionally, often meaning individuals giving up work to become full time carers. myeloma is the second most common but least known of the main blood cancers and there is a need to raise awareness, invest in research, and practically support patients. In the short space of time that I have become aware of the illness, it is now becoming an illness that people are living with for longer and whilst it may still have the label as ‘incurable’, people are undertaking new treatments and are able to have relatively normal healthy lives for much longer than ever before believed to be possible.

You may or may not know that…

There are 5,000 people diagnosed with the blood cancer multiple myeloma every year. The practical support needs of patients are often missed. Your donation will go towards helping us to ll that gap. We work with hospitals across England to make this happen. 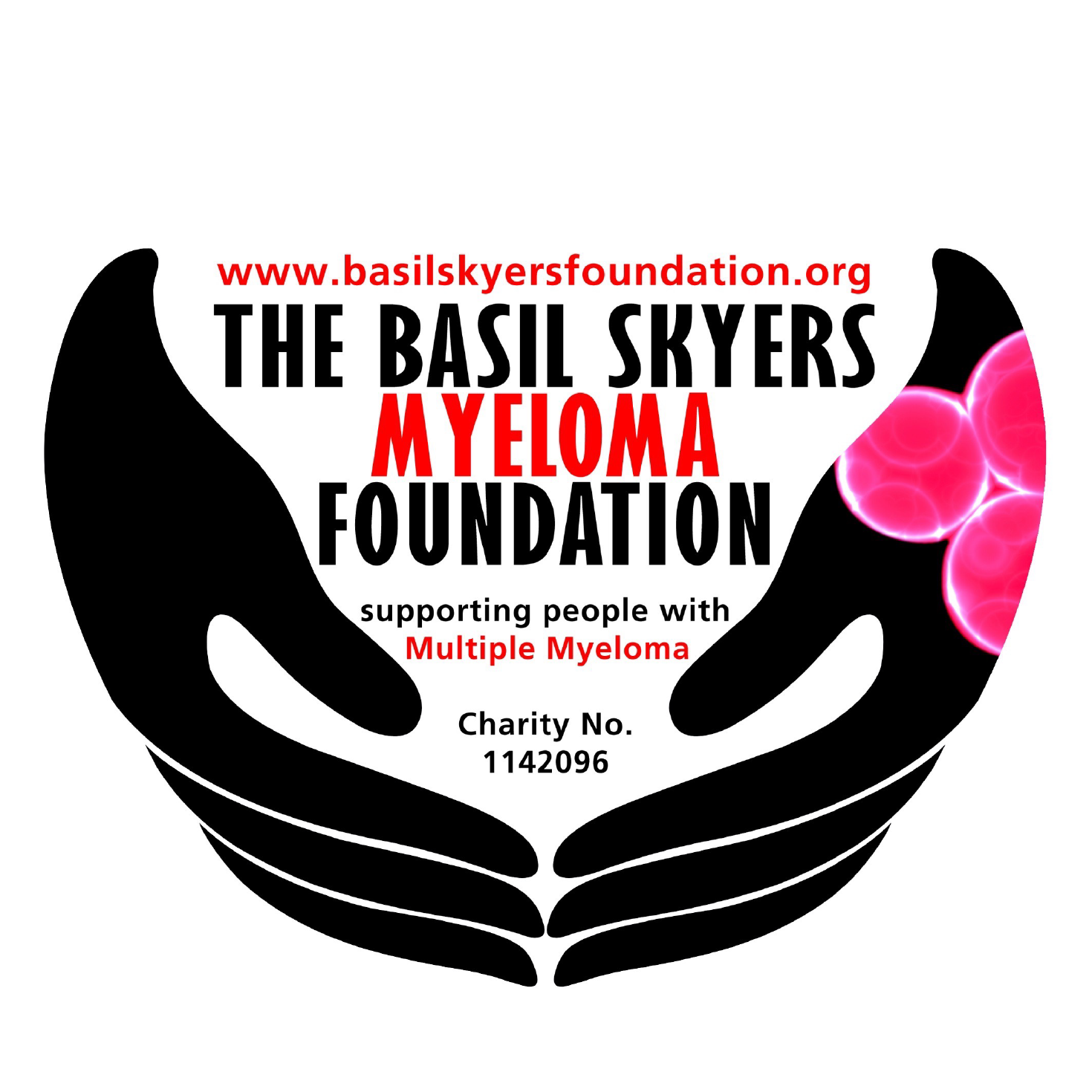