Warning: Use of undefined constant ‘1’ - assumed '‘1’' (this will throw an Error in a future version of PHP) in /homepages/7/d620066448/htdocs/end2end/wp-content/plugins/easy-visitor-counter/index.php on line 215
 Viv Anderson MBE | End2End 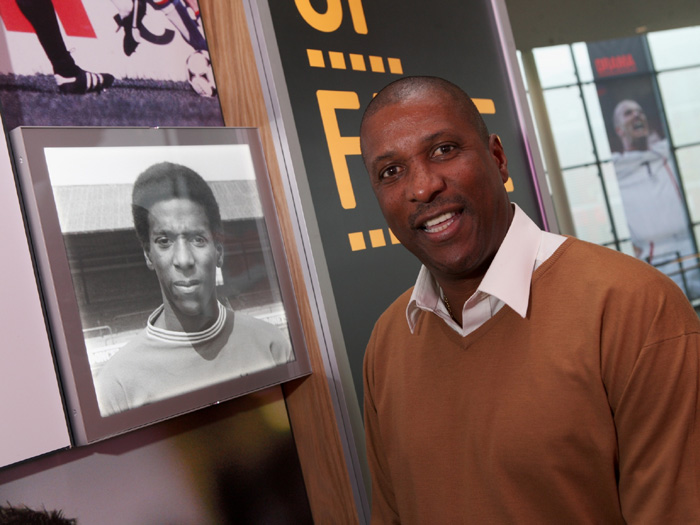 I am Patron of the Basil Skyers Myeloma Foundation, set up in memory of my Cousin, Basil Skyers after he died in 2010 of multiple myeloma which is a little known, blood cancer.

My Cousin Basil had been ill for quite some time but it wasn’t until November 2008 that he was finally diagnosed after several visits to his doctor and an emergency admission to the hospital.  The cancer could not be controlled however and he died in August 2010.  It was a terrible time for our family and we just could not take it in.  Basil and I grew up together and our families had always lived on the same street, so he was a big part of our lives, and we were constantly in and out of each other’s houses.

I had never heard of myeloma before my Cousin Basil was diagnosed but as Patron of the Foundation set up in memory of him, I am going to continue to work to raise the profile of the disease and the people that it directly affects.  I am riding to play my part in helping to raise funds to provide the things that patients’ and their families say they need and I appeal to everyone in the community to get behind us.