Warning: "continue" targeting switch is equivalent to "break". Did you mean to use "continue 2"? in /homepages/7/d620066448/htdocs/end2end/wp-content/themes/Divi/includes/builder/functions.php on line 5033
 Ride Update… | End2End 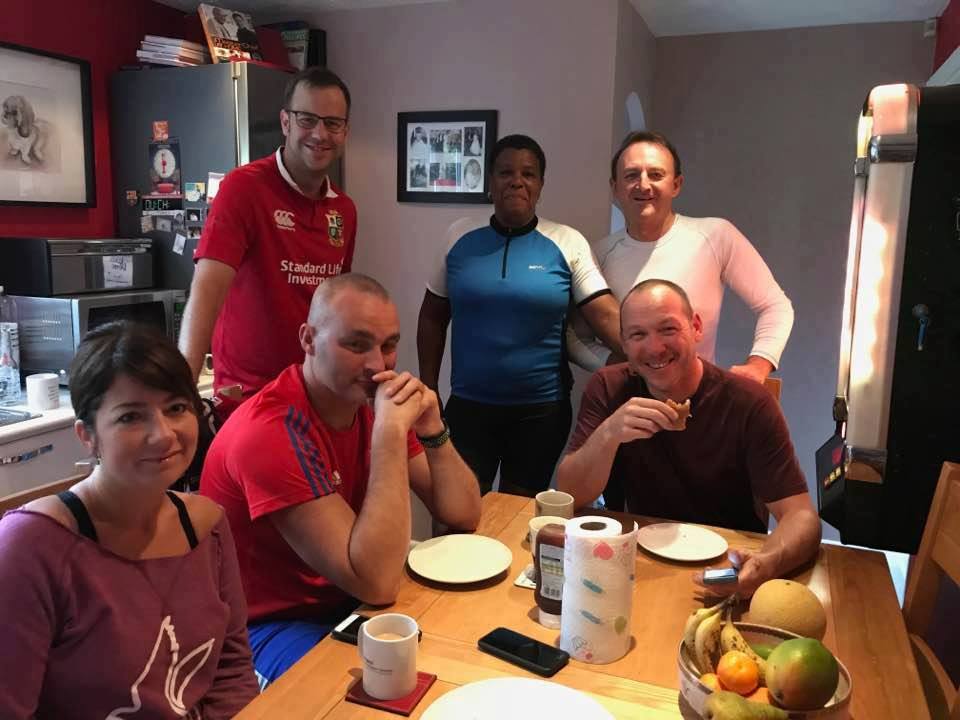 Hi guys, as some of you may know Sophia Skyers, Dan Dolby, Natasha Dolby, Steve Wright, Mark Gauld, Glen Holbroook & Viv Anderson (ex Notts Forest & England player) are doing a charity ride from JOHN O’GROATS to LANDS END over 7 days!!!! The ride is in support of the charity established by Sophia in memory her brother who in died in 2010 of Multiple Myeloma, a rare blood cancer. All funds will go to patients and their families. You can find out more about the charity here: http://www.basilskyersfoundation.org

The team have been in serious training for a year now and are ready to roll! Ride starts on 19th August from JOHN ‘O GROATS and ending up 7 days later at LANDS END on 26th August. The distance is about 930 miles… an average of 130 miles per day!!!!

SUPPORT THE CAUSE !
Donations here: http://m.virginmoneygiving.com/…/showFundraiserProfilePage.…

CHEER THEM ON ROUTE!
Here is a link to the stopping off points. http://end2end.lumisicreative.com/383-2/