Warning: "continue" targeting switch is equivalent to "break". Did you mean to use "continue 2"? in /homepages/7/d620066448/htdocs/end2end/wp-content/themes/Divi/includes/builder/functions.php on line 5033
 Viv Anderson MBE joining the ride | End2End 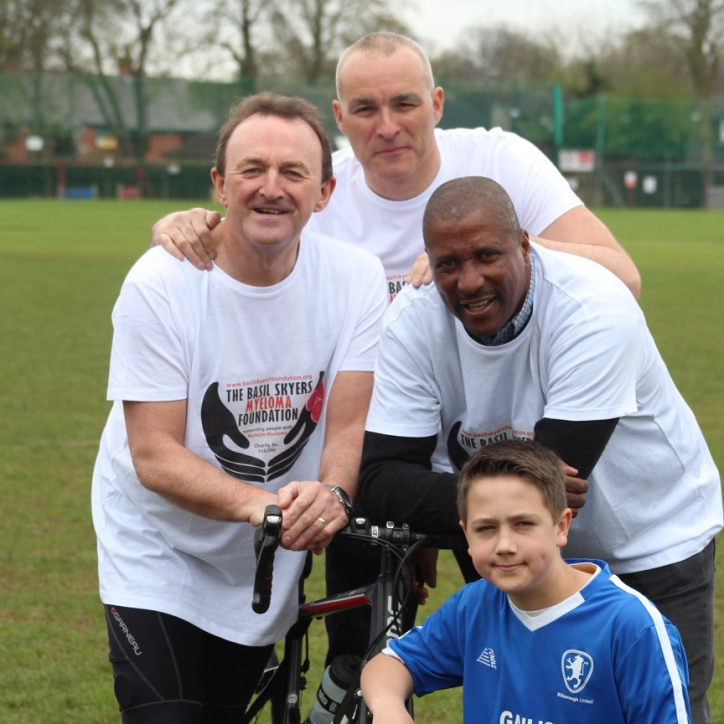 Viv Anderson MBE, our Patron will be clocking the distance on our EndEnd2End, Myeloma – Multiple Miles charity cycle.

The cycle which starts at John O’Groats on 20 August 2017, finishes at Land’s End, seven days later. The ride is the brainchild of Dan Dolby, one of the founders of the charity and one of its key fundraisers. In the riding team with Dan Dolby and Viv will be, Natasha Dolby, Steve Wright, Glen Holbrook, Mark Gauld, and Sophia Skyers, Chair of the Foundation. and in the support team will be, Sue Franklin, Mark Franklin, Raymond Doherty, and Wayne Szeniawski.

The ride starts on 20 August and finishes on 26 August, just seven days later. We will be cycling an average of 130 miles each day. The fabulous support team will be key to making completion of the ride possible.

We are raising money for patients and carers to fund the kind of practical support that is badly needed. As well as this, we are also riding to raise awareness of multiple myeloma as it is little known as a blood cancer.

I would like to express my deepest thanks and gratitude on behalf of the Foundation, to all of the sponsors who have come on board. In particular, I would like to thank: Fosroc International, Knowhow, Cardean Couriers, Techlogico, Crisis Worldwide Sameday Couriers, Lumisi, and ByBox Field Support, who have been instrumental in making this major feat of endurance viable. Thank you so much!

Please spread the word and support the team in this major feat of endurance:
http://uk.virginmoneygiving.com/Myeloma-Multiple-Miles

Viv Anderson Patron who is joining the ride is pictured below followed by Dan Dolby, the lead ride organiser in training. 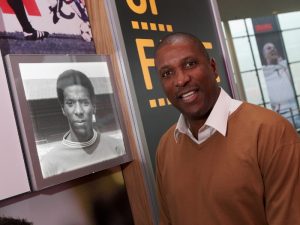 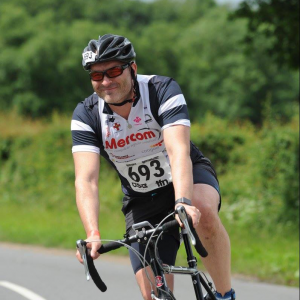